The Truth Behind Wedding Rings 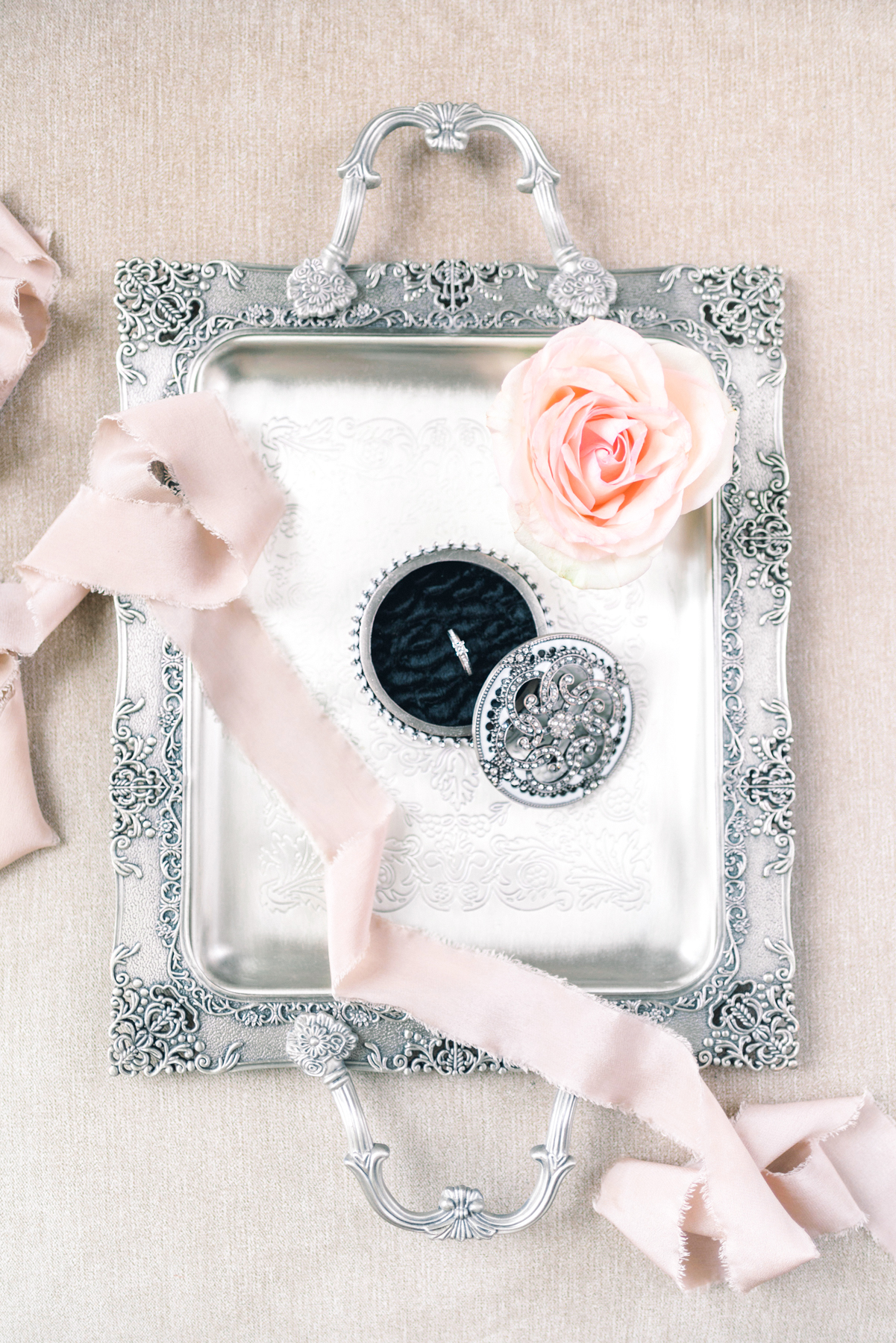 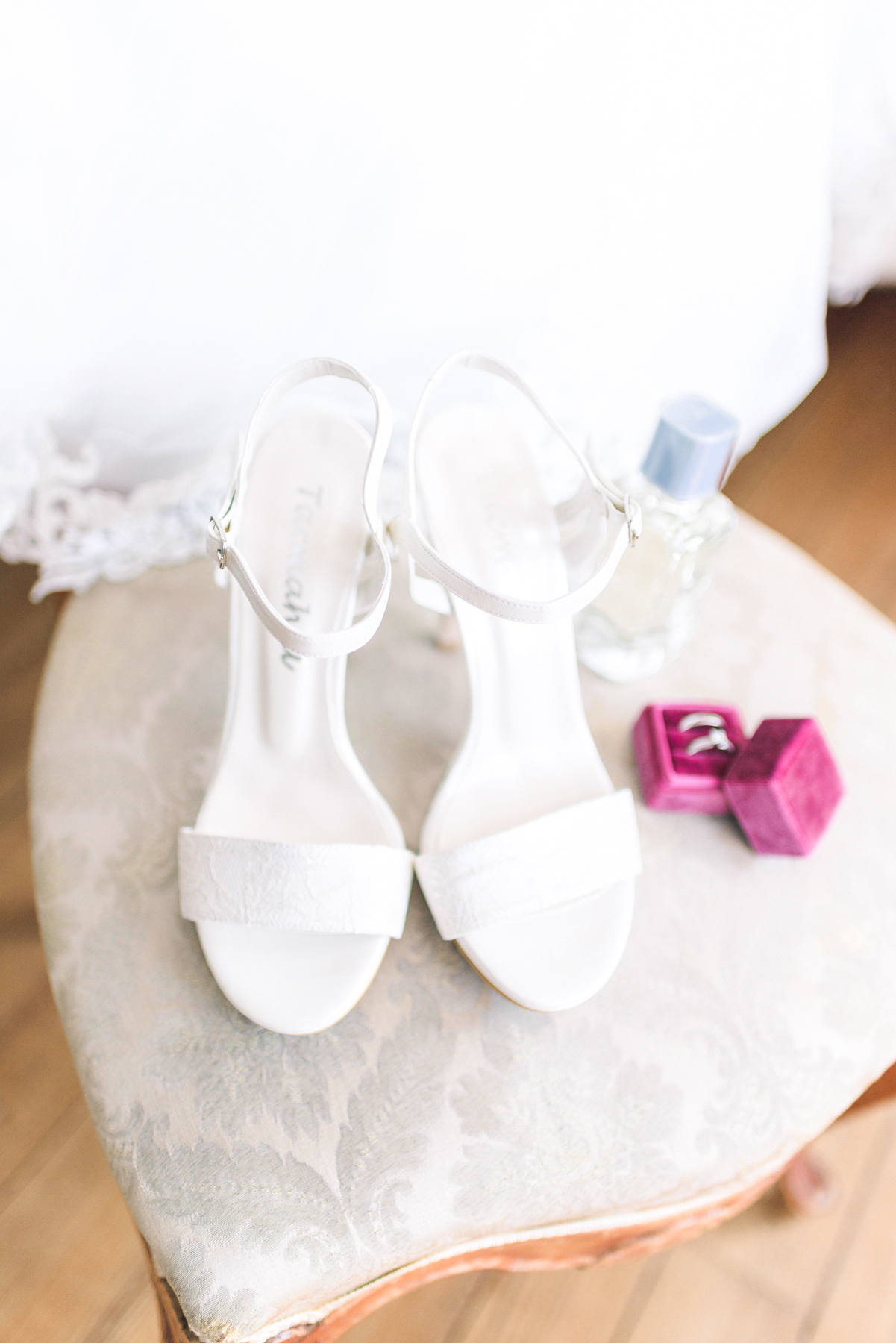 Not that long ago, in 1939, one of the most successful marketing campaigns was launched:

The only way to show your love to a woman, is to buy her a diamond ring, worth two of your salaries.

– It stated, to make sure nobody tries to resell such an “expensive” rock.

And they told us that diamonds are durable and rare. But they actually are less durable than other precious stones, and not rare at all. In 1888 an international corporation De Beers monopolized mines of South Africa, (like alcohol in Sweden, but worldwide?).

So why are they so expensive?

Monopoly permitted them to set their own pricing and charge us much more of the actual value, and as soon as you walk out of the store, your diamond ring automatically looses 50% of its price.

And I actually have a great admiration for how incredibly genius this marketing campaign was, imagine what a brilliant mind could bring such project to life…

If there’s a sentimental value in those stones for you – go for it, though they really are a terrible investment. 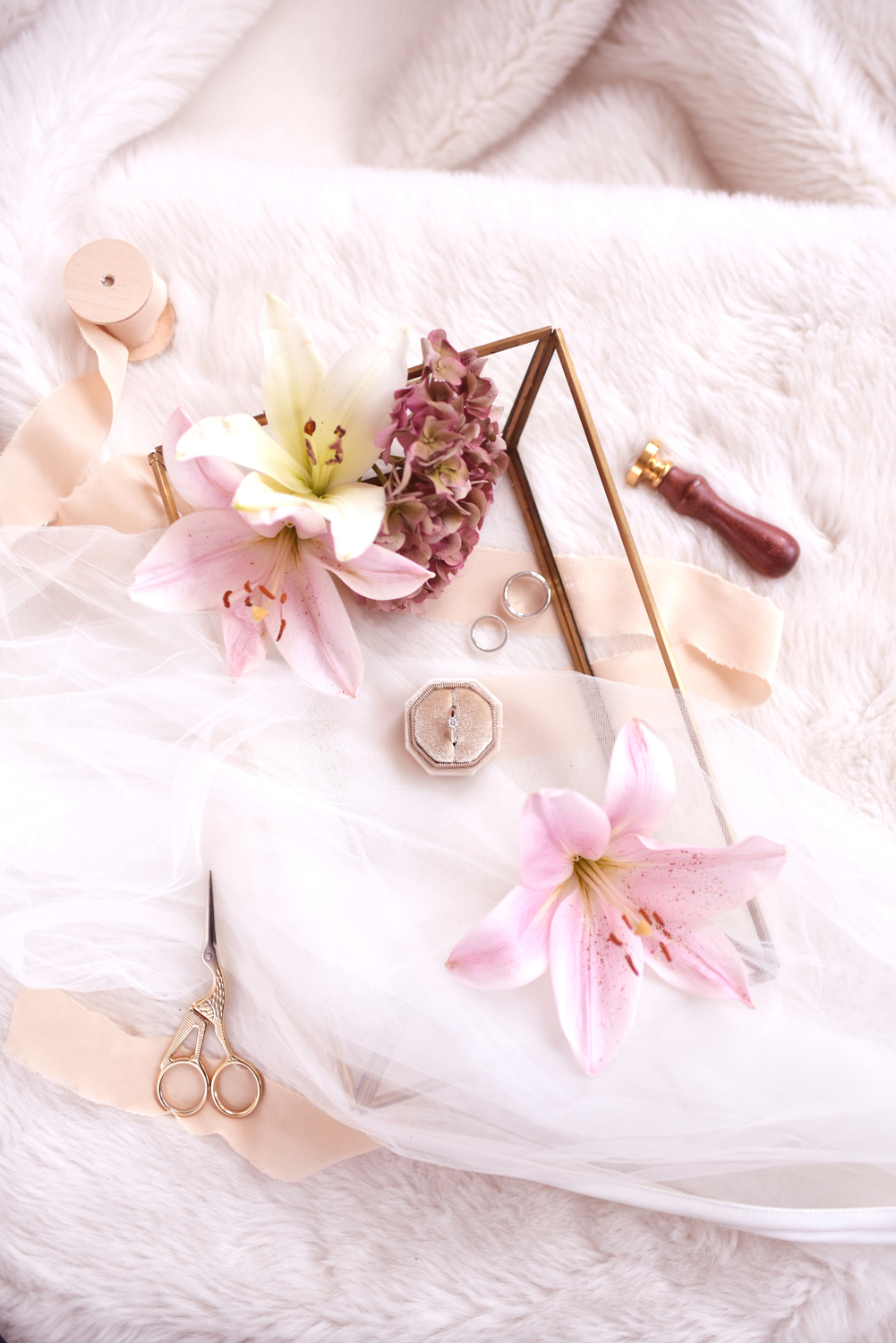 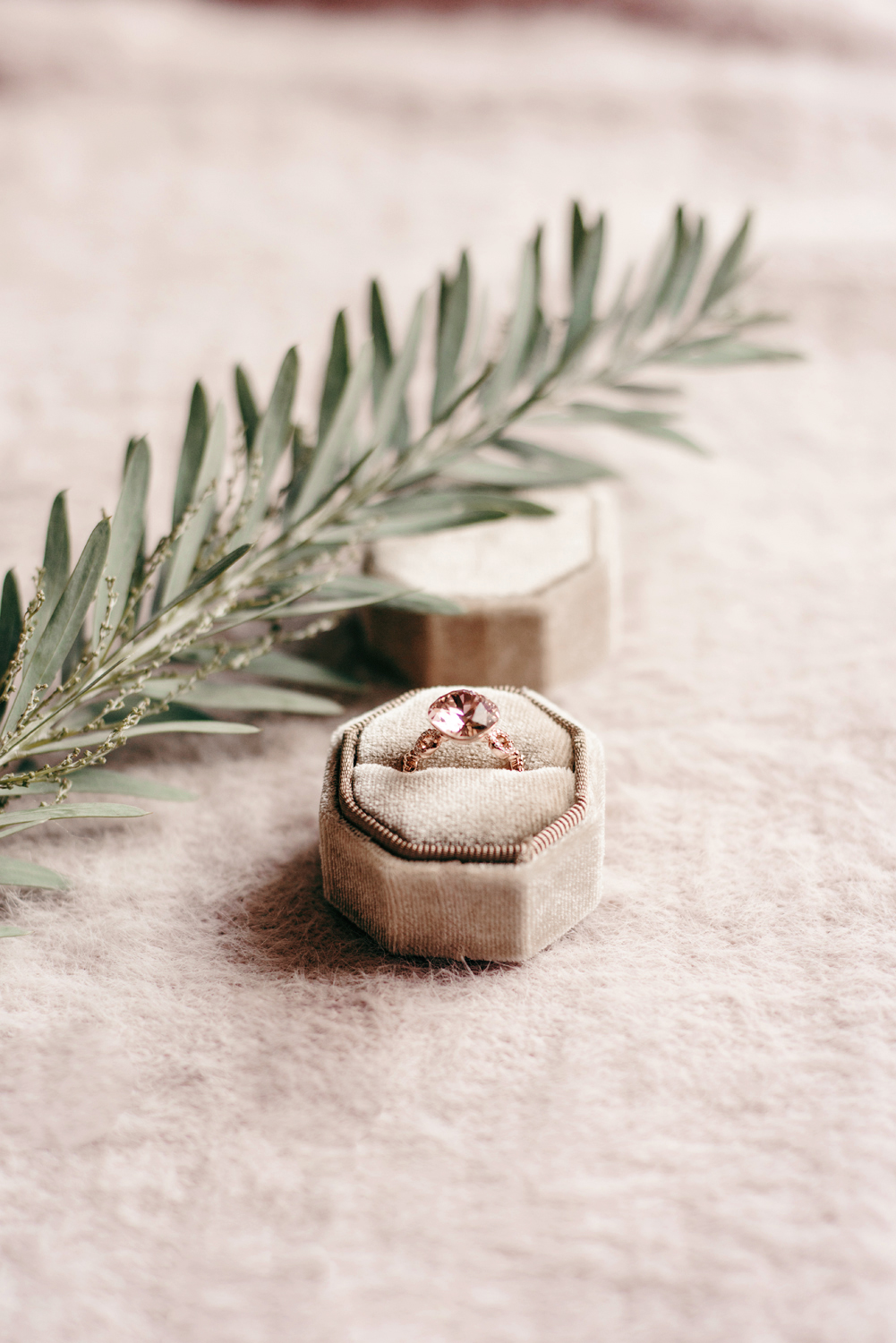 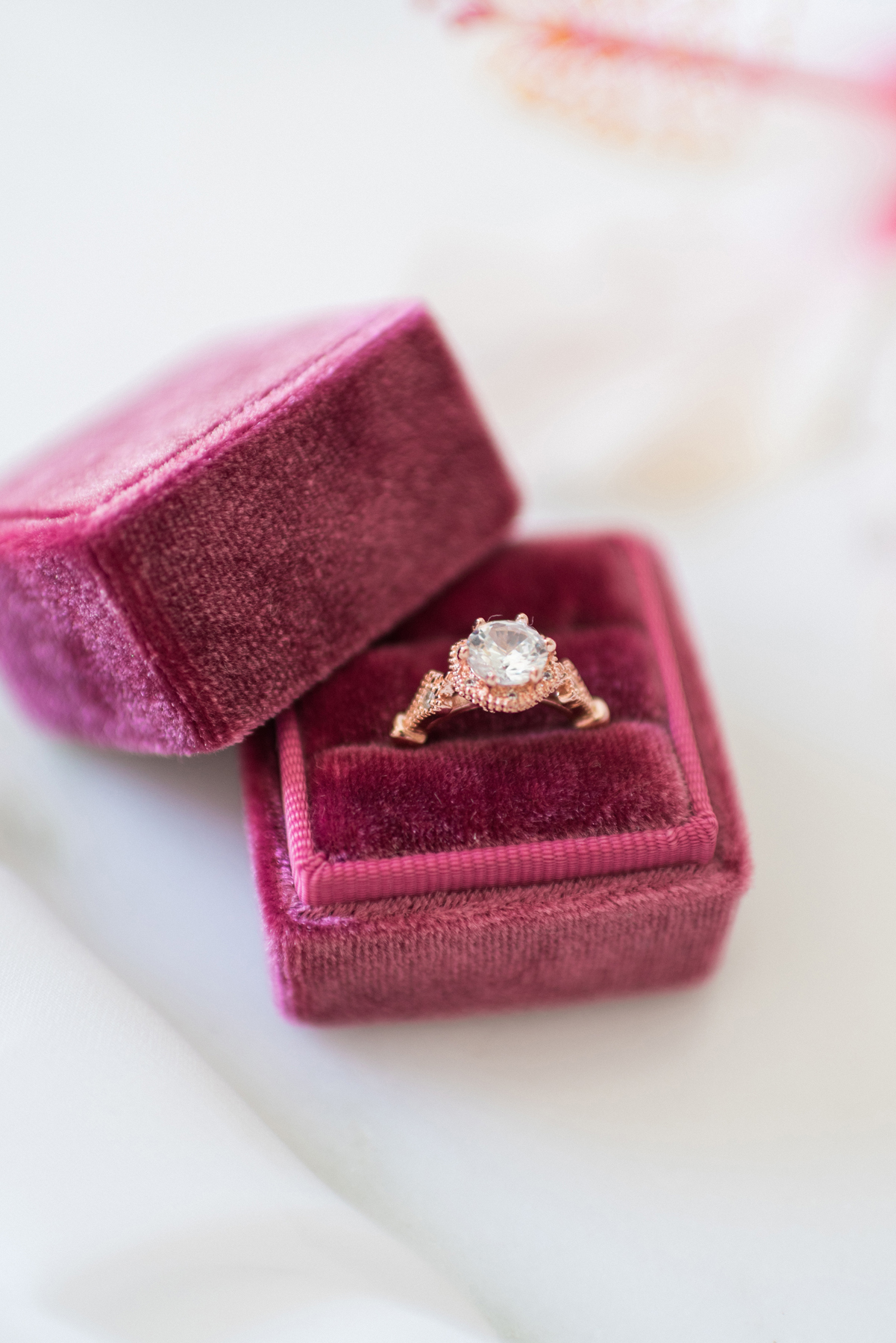 About the Author: Alina Lea Vailt

Fine Art Photographer based in Stockholm

Welcome to your Inspiration Atelier ♡ 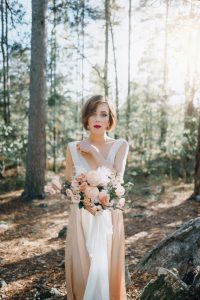 The parlour for the beautiful souls

Hi, I’m Lea and I am the one running this space for creatives, photography lovers and future brides!

I live in the north part of the globe – Sweden. And all my work is inspired by the nature, wildness and elegance.

If you like finding tips, inspiration posts or just pretty pictures – this place is absolutely right for you.

Grab some coffee and enjoy the ambience♡